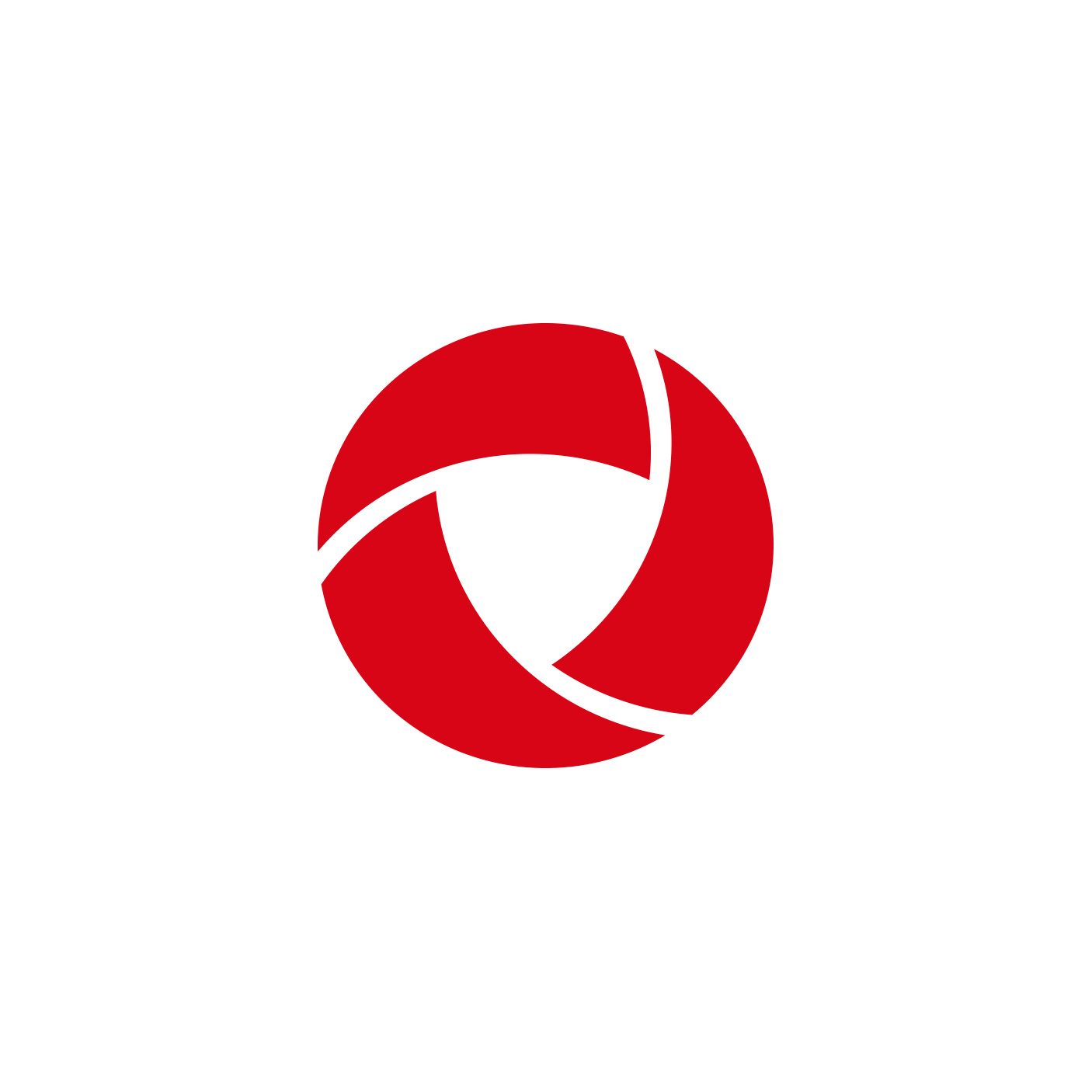 James Posey Associates is honored to announce the appointment of Jeffrey Caldwell, Vice President of the firm, to the Board of Trustees for the Engineering Society of Baltimore Education Foundation. Mr. Caldwell joins Carl Hossfeld, Chairman Emeritus of James Posey Associates, in The Foundation’s mission to encourage the educational development of students who are enrolled in an accredited engineering program and aspire to a future in engineering.

To commemorate the firm’s 100th anniversary, James Posey Associates established a permanent scholarship fund for engineering students in October 2011. A portion of the $50,000 endowment, named the Centennial Engineering Scholarship, will be awarded annually to a deserving student from the Baltimore metropolitan area who is enrolled in an ABET-accredited engineering program and will preferably major in mechanical or electrical engineering. “We are pleased to establish and permanently endow this scholarship to commemorate the firm’s first 100 years of service to the engineering profession and further the educational pursuits of engineering students,” President Stephen Hudson said of the scholarship, which will be administered by The Foundation.

The ESB Education Foundation board of trustees selected the first recipient in 2012 from many qualified students’ applications and interviews. Chad T. Moeslein of Davidsonville, MD received the Centennial Engineering Scholarship, and is currently enrolled at the University of Maryland College Park.