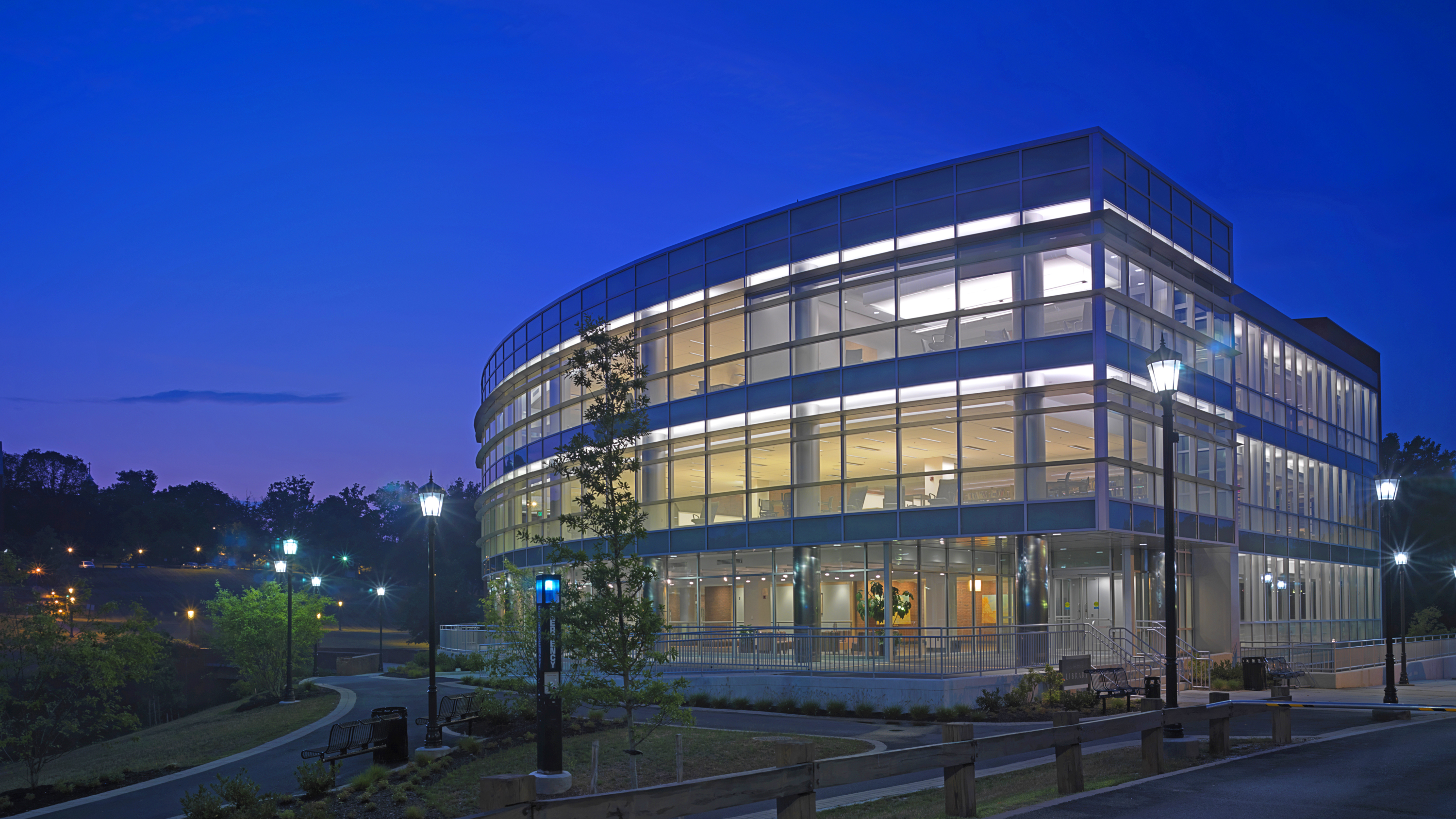 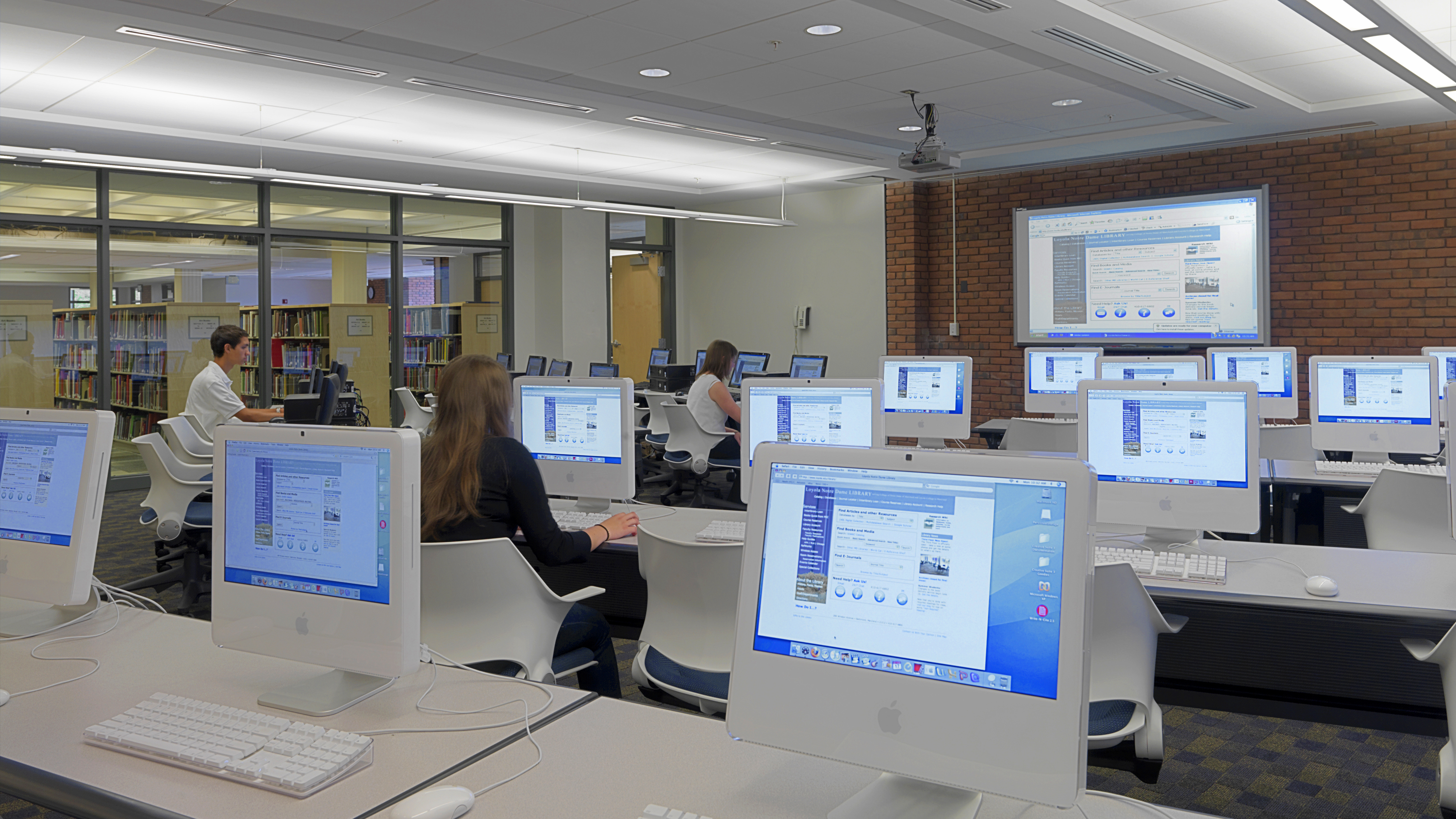 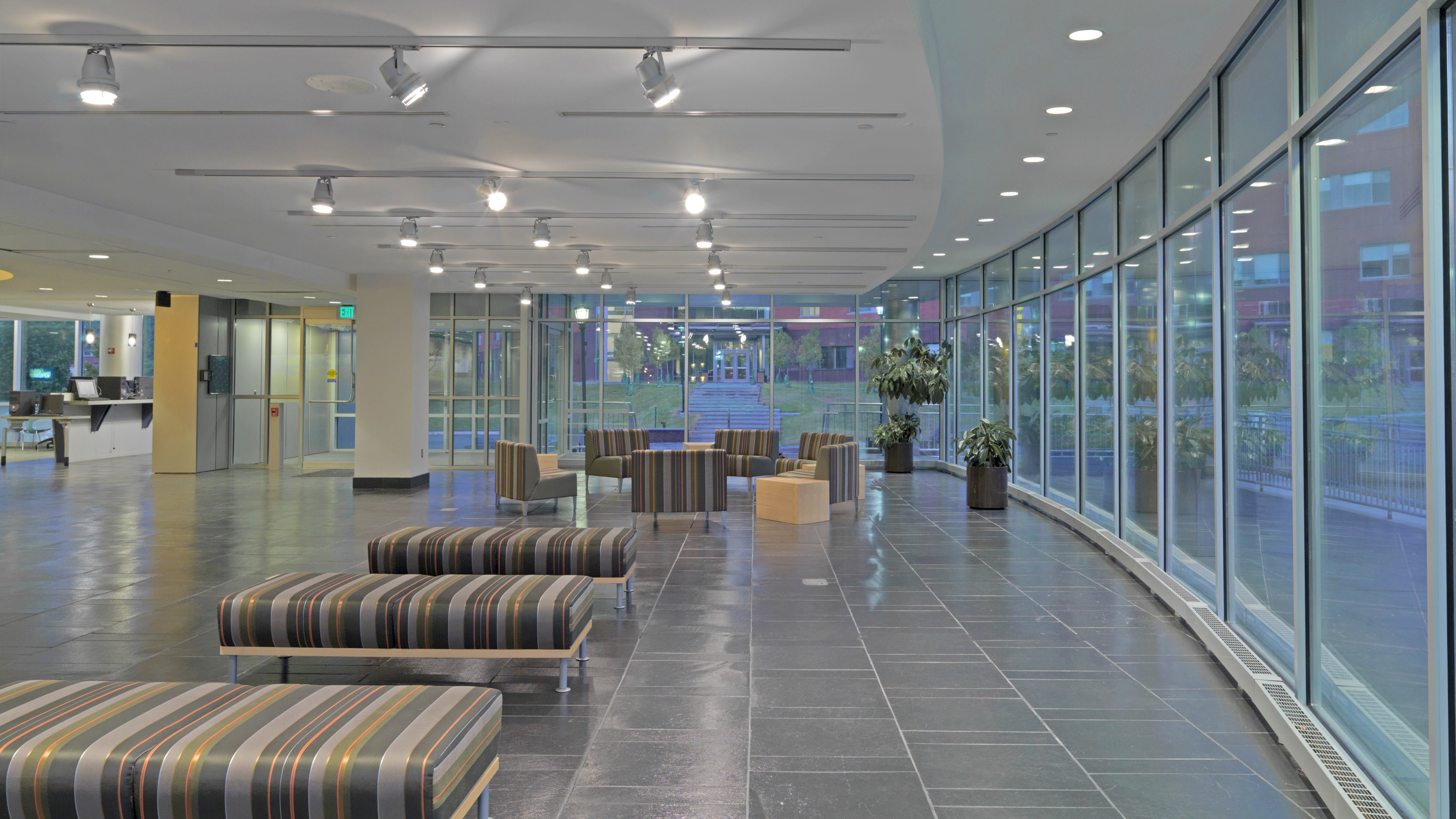 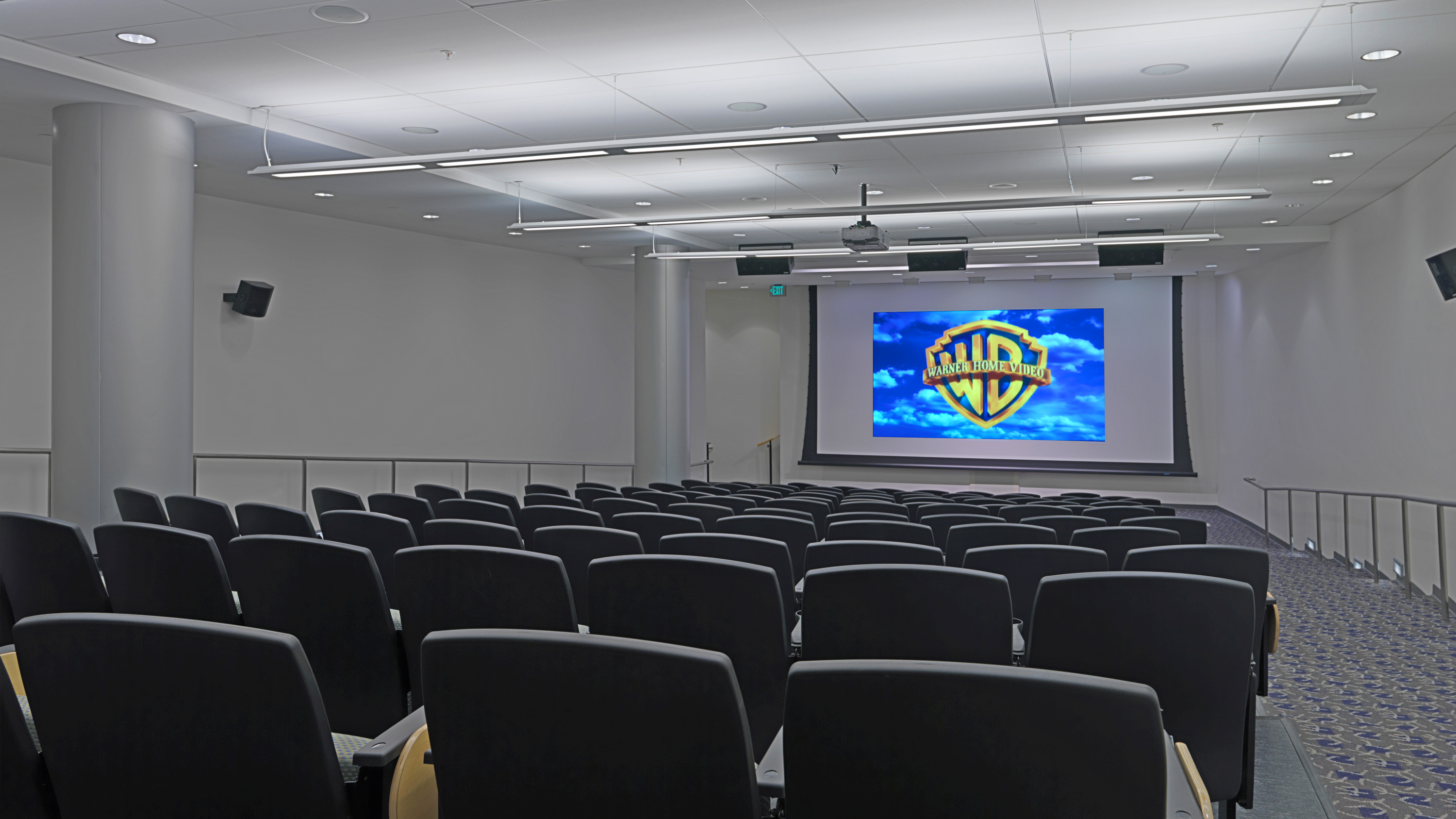 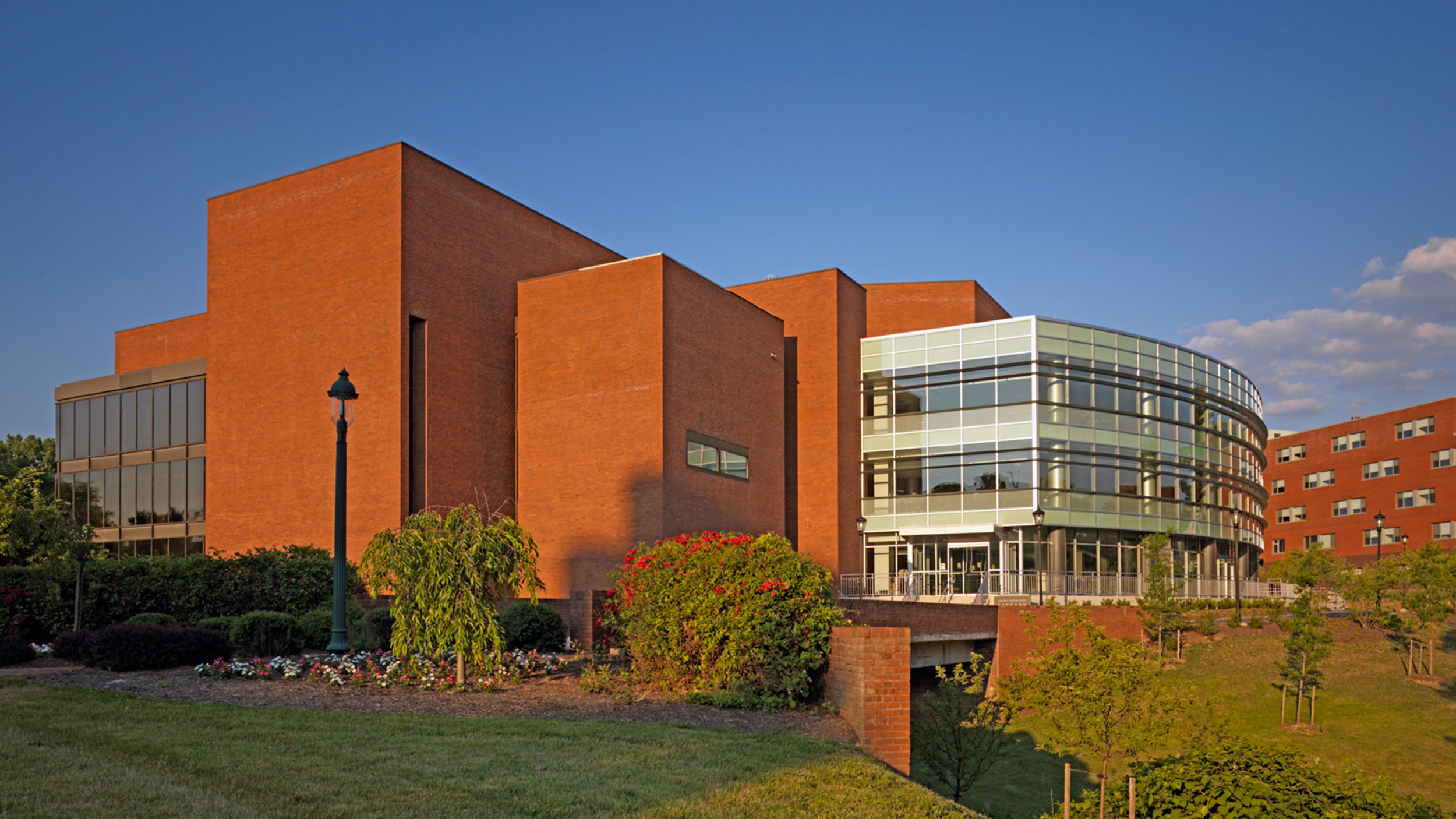 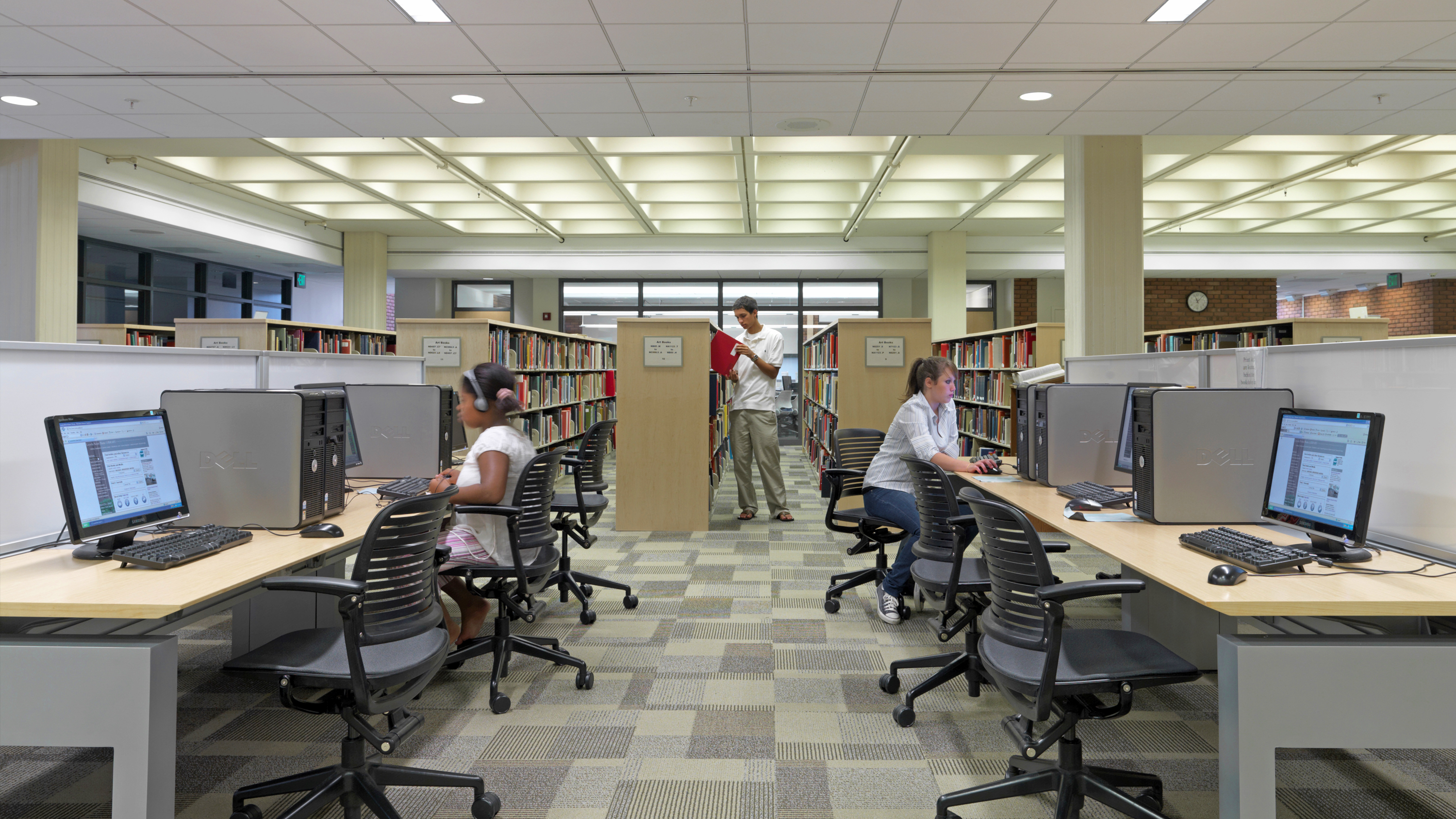 A major modernization added 26,000-SF and introduced a sleek glass façade that wraps around the existing library building, representing the first major change to the 30-year-old library shared by the two adjacent campuses. It is the only library in the country to be supported by two independent colleges. The project included the complete interior renovation of the 87,000-SF facility, providing a new 120-seat auditorium and 36-seat film screening theater. The two colleges decided to move their respective institutional archives into a special climate controlled facility on the renovated third floor. Renovations also provided a new main entrance, conference and seminar spaces, cybercafé, art gallery, and board room. New construction increased the library’s capacity by 50%, and added modern technology to permit students to digitally connect with the library’s catalog via the campus network.

A unique and creative engineering aspect of the project involved conversion of the underfloor air distribution system to overhead distribution. This allowed the former in-floor air cells to be used as raceways for IT and communications wiring to serve the open plan student study and research areas of the library. In addition, the variable pitch vane-axial fans were converted to fixed pitch with variable frequency drives, and the two-pipe hydronic system was converted to four-pipe for improved control and energy use.

Ready to begin your next project? 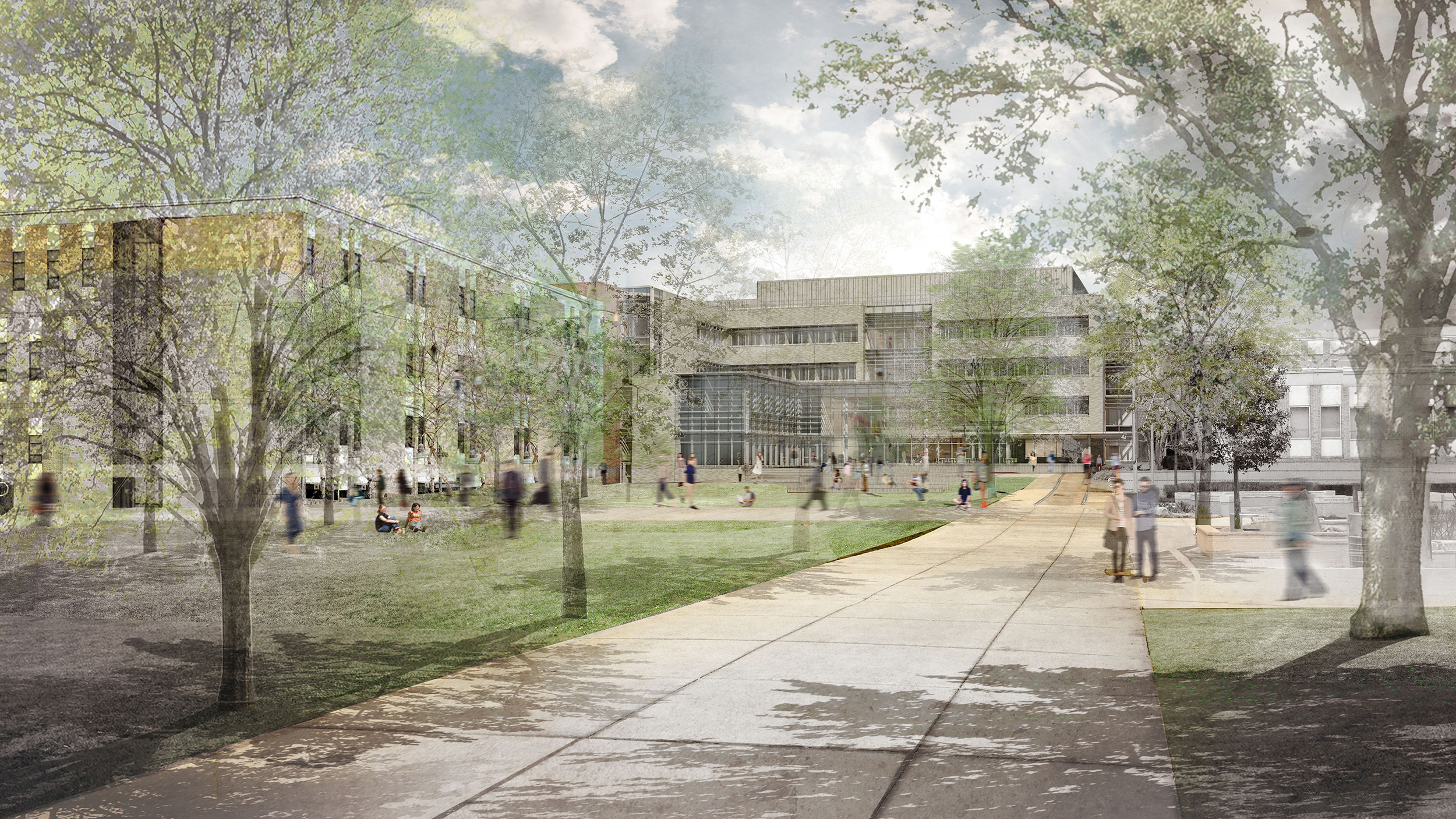 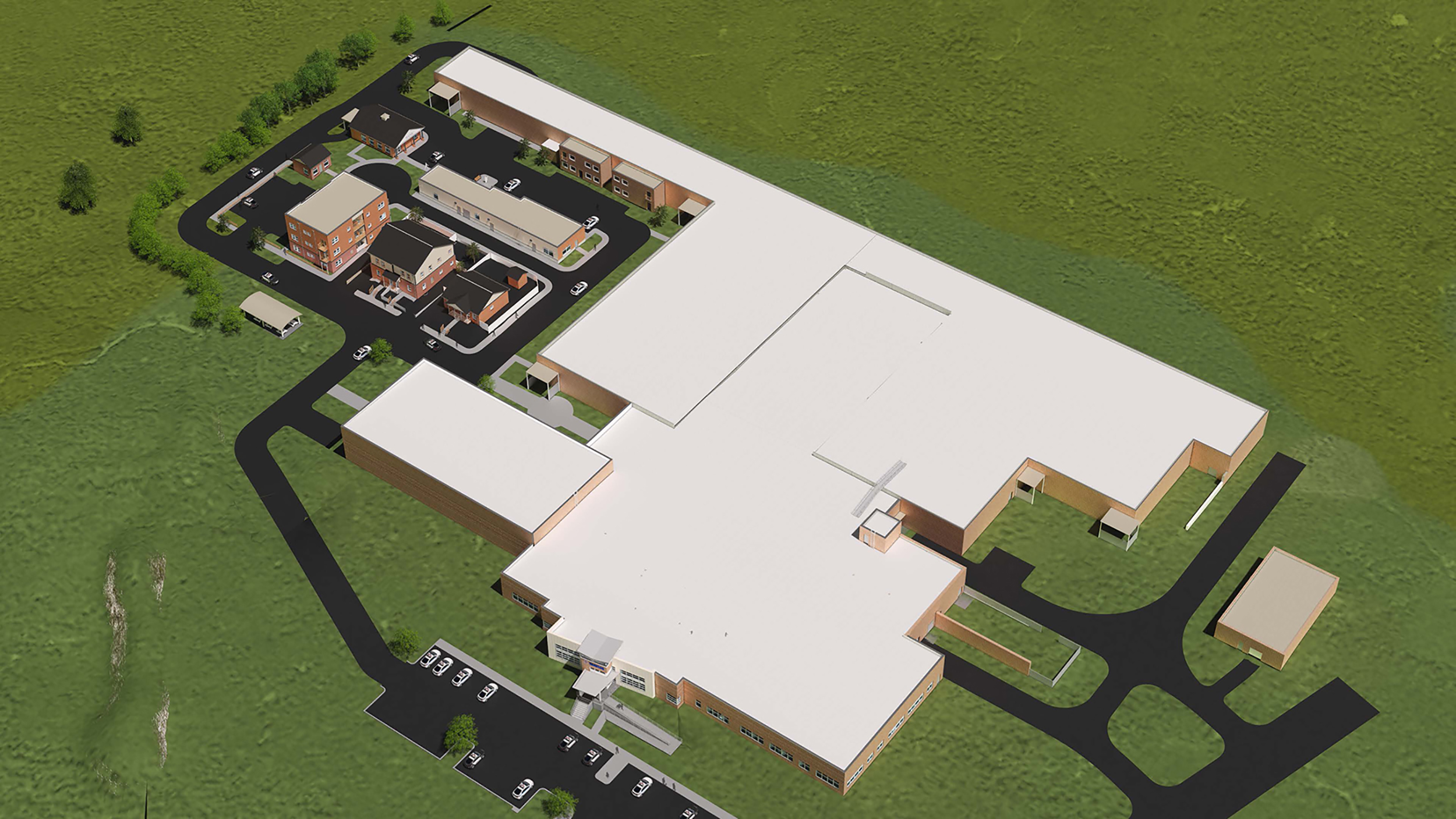 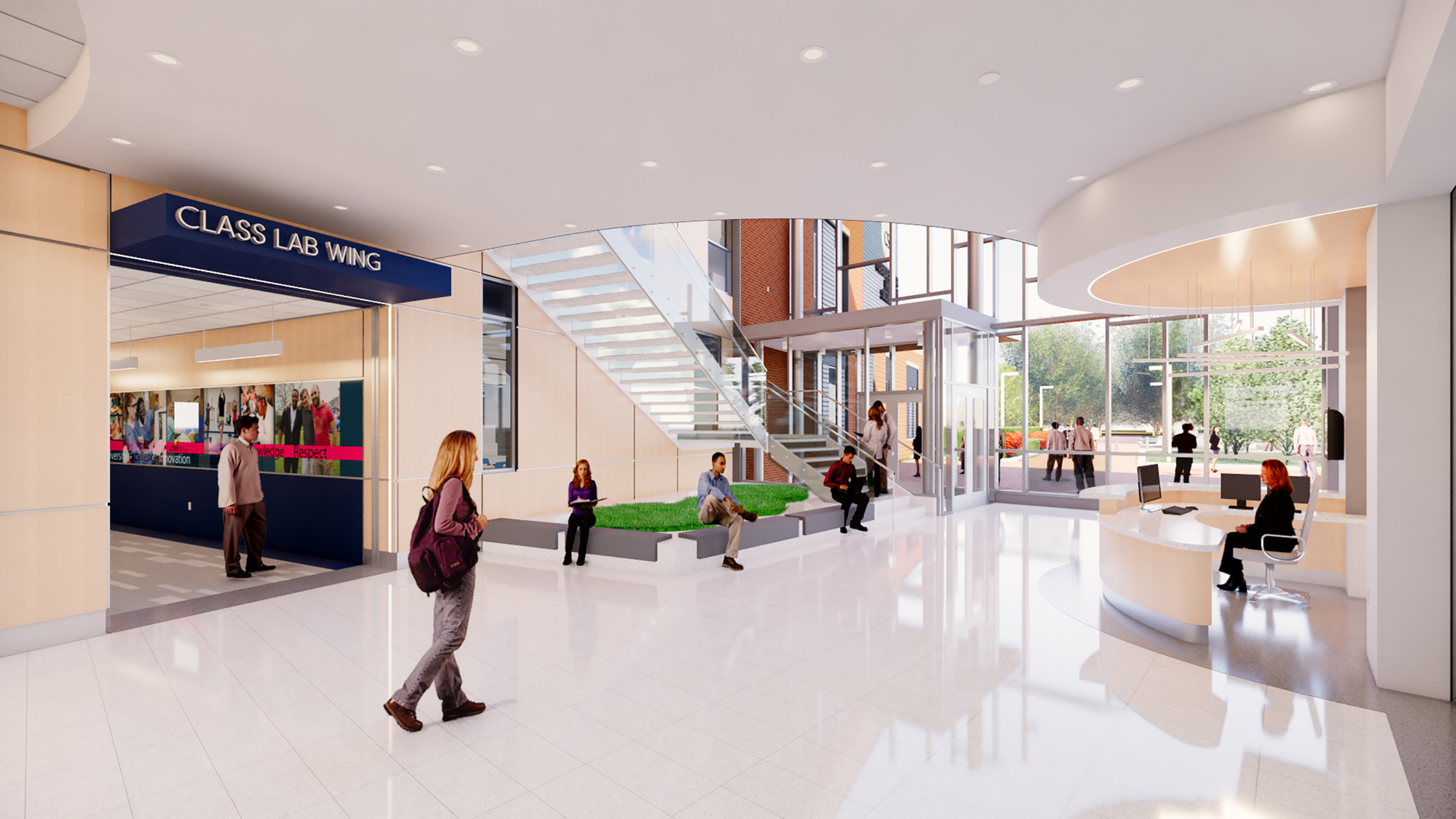 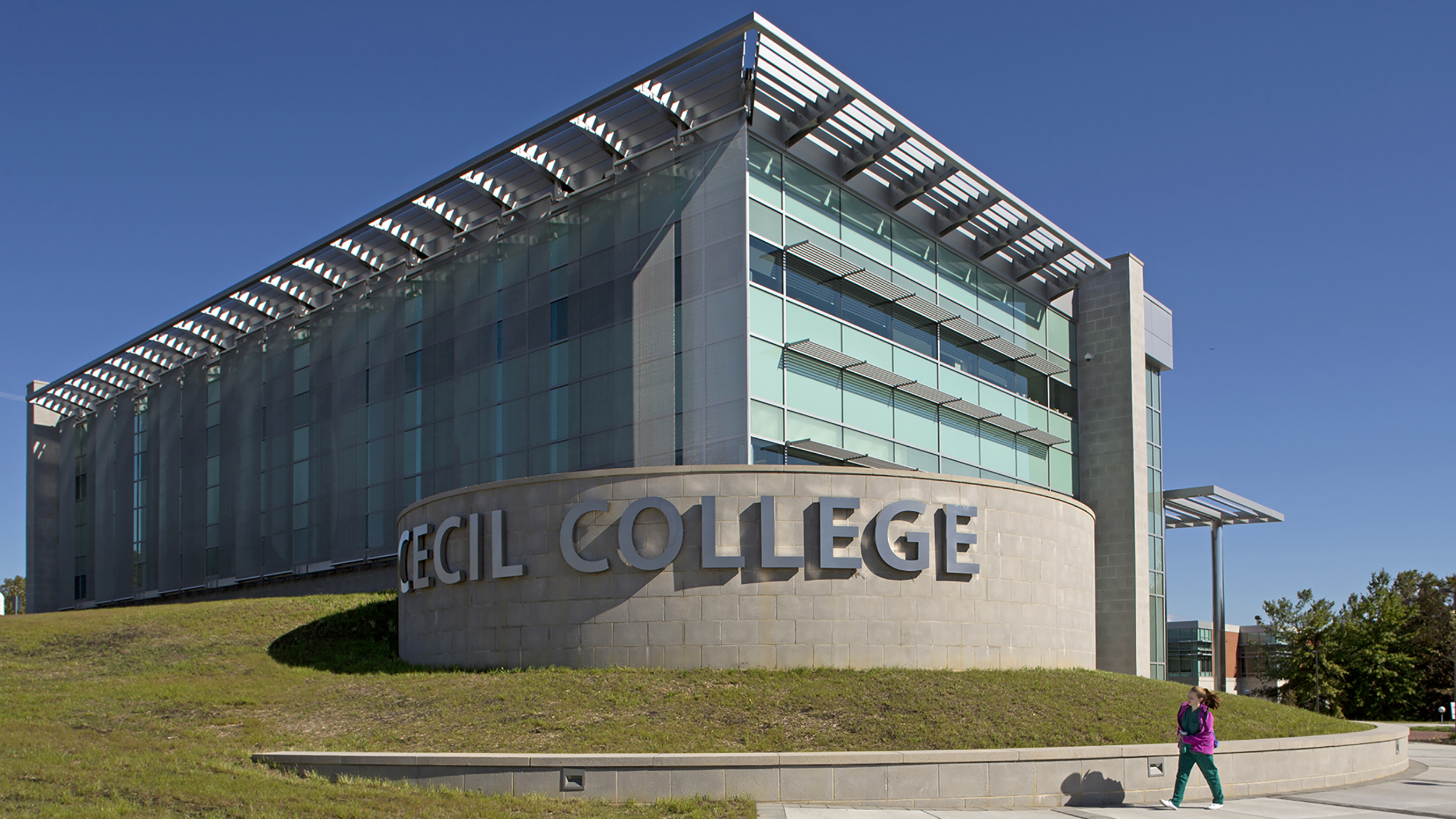 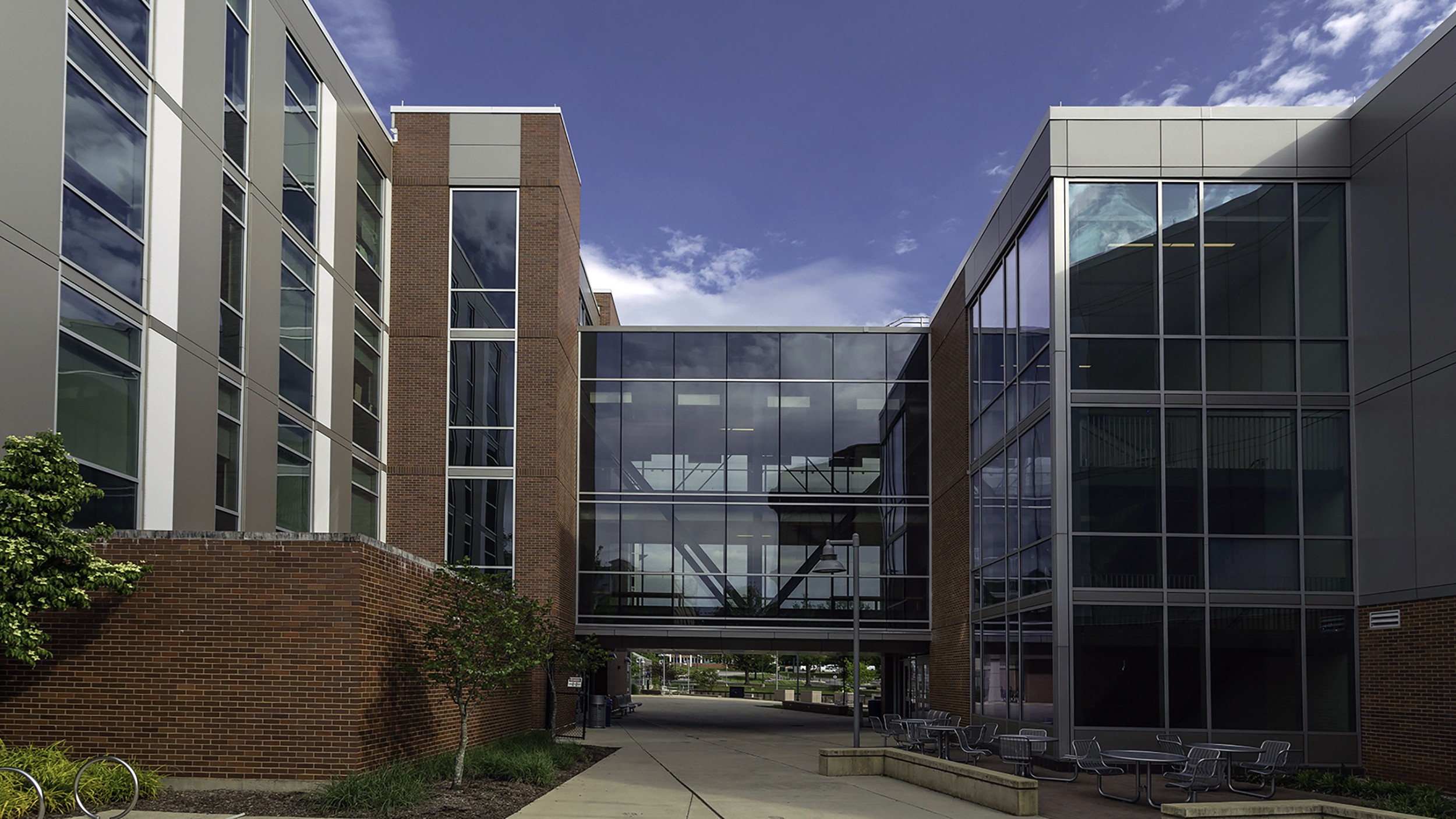 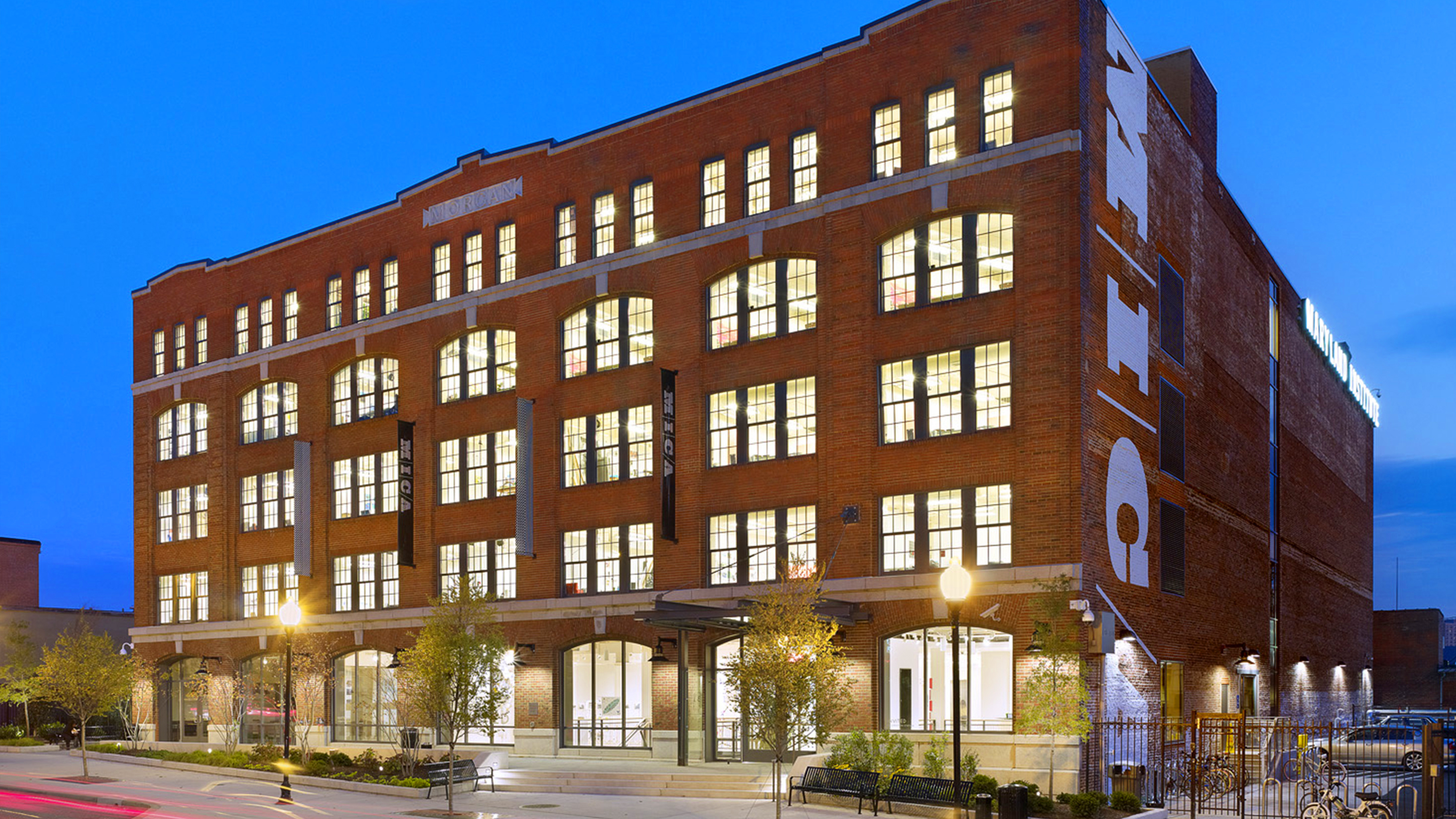 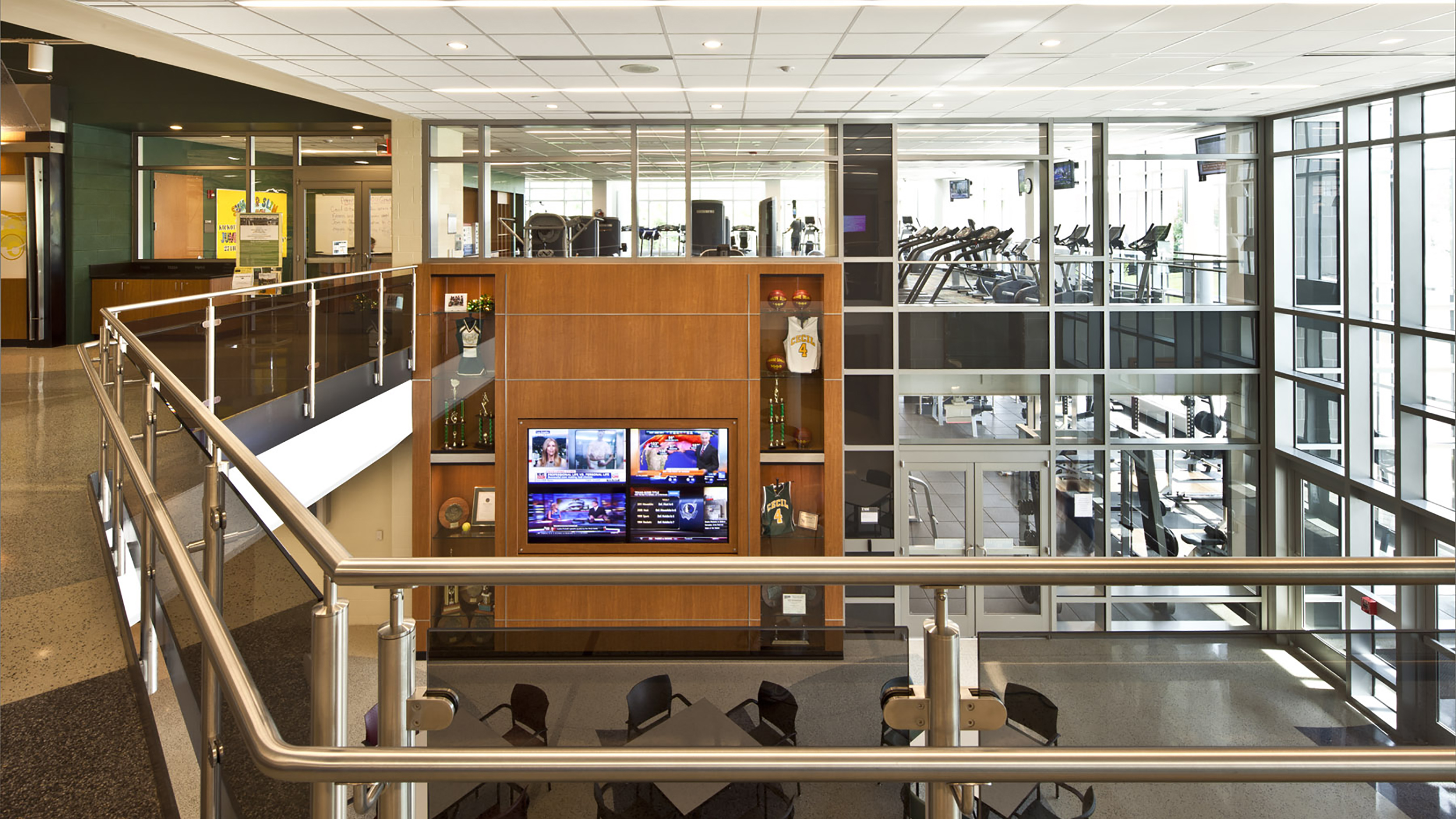 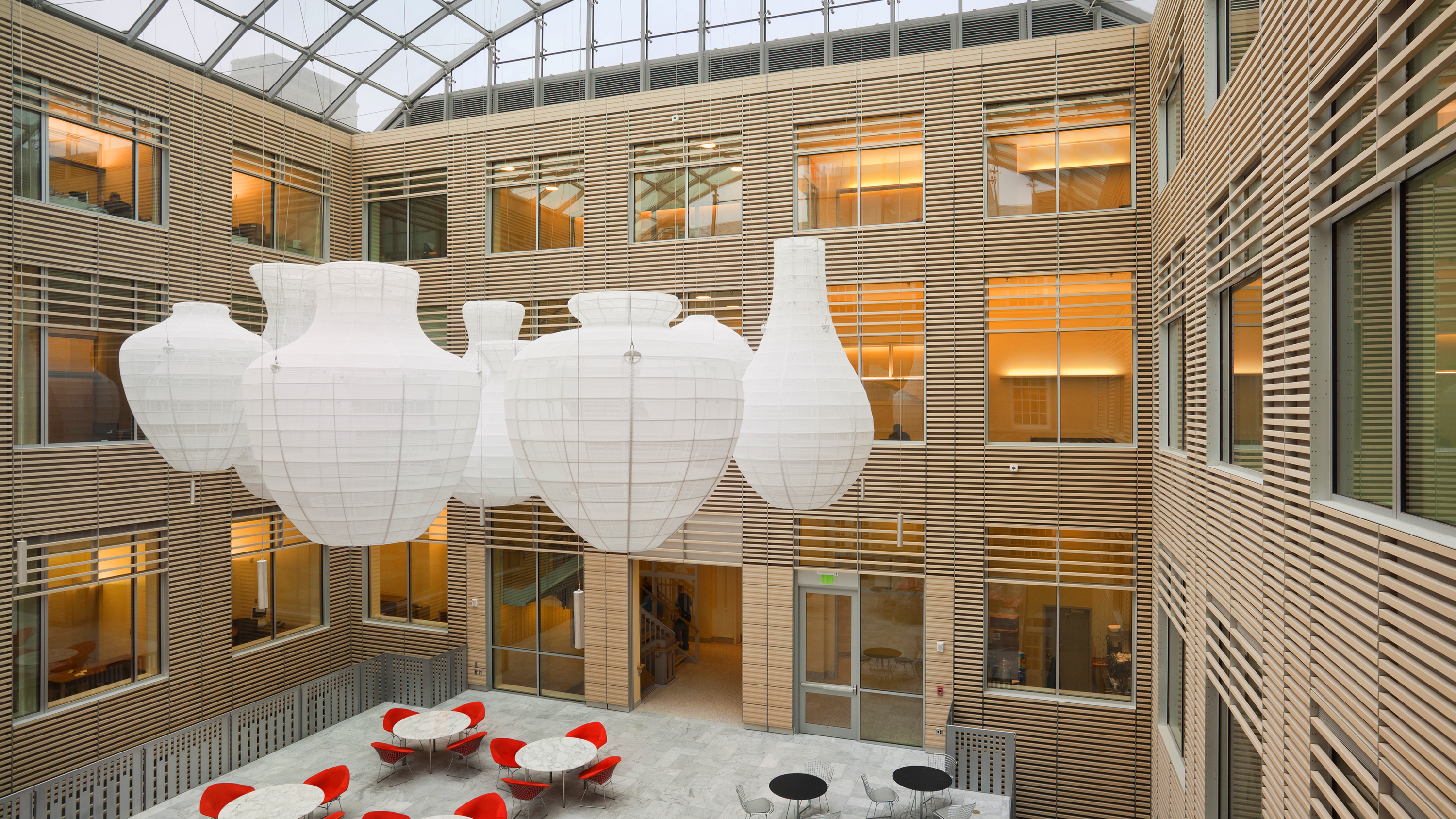 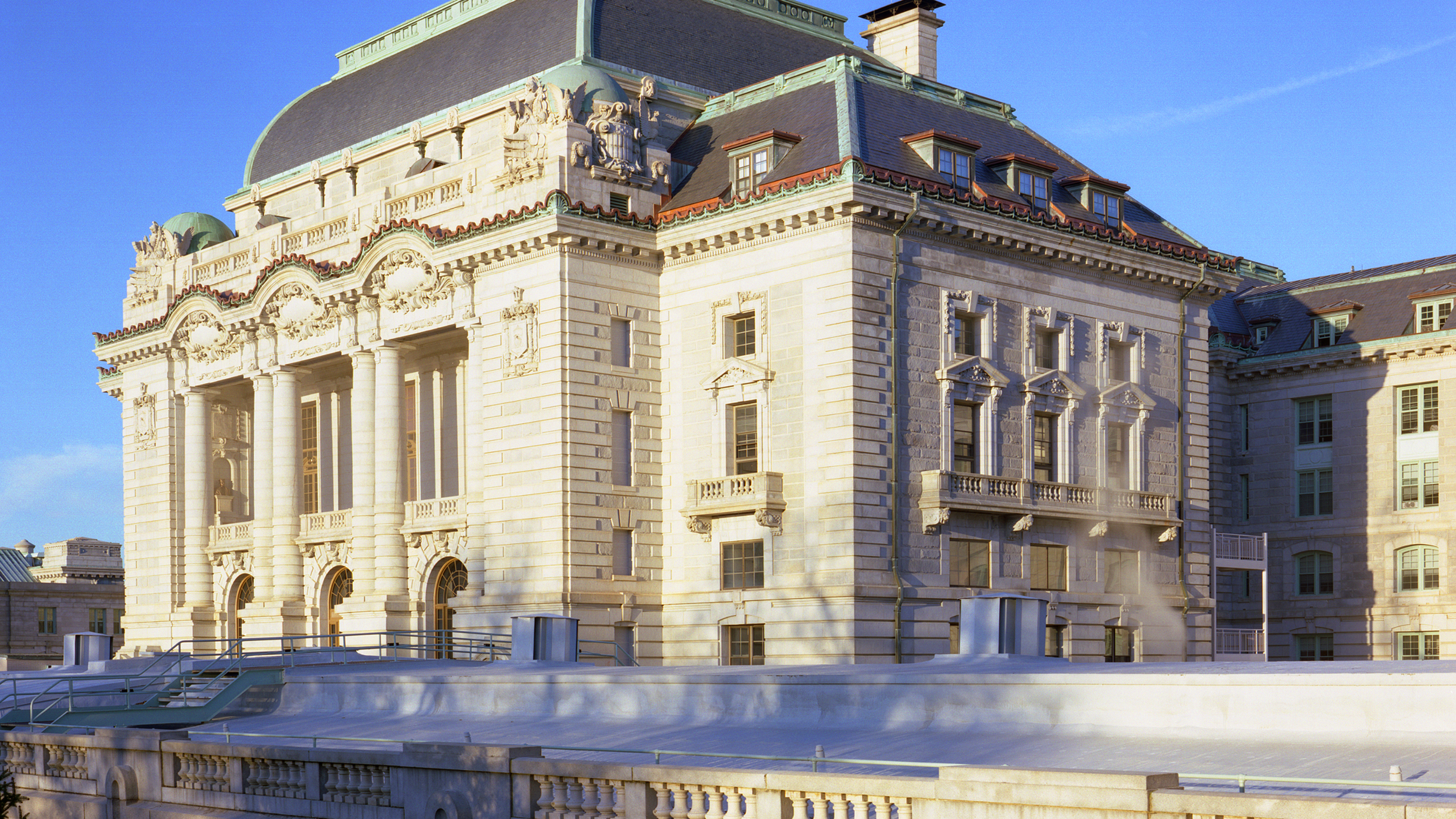 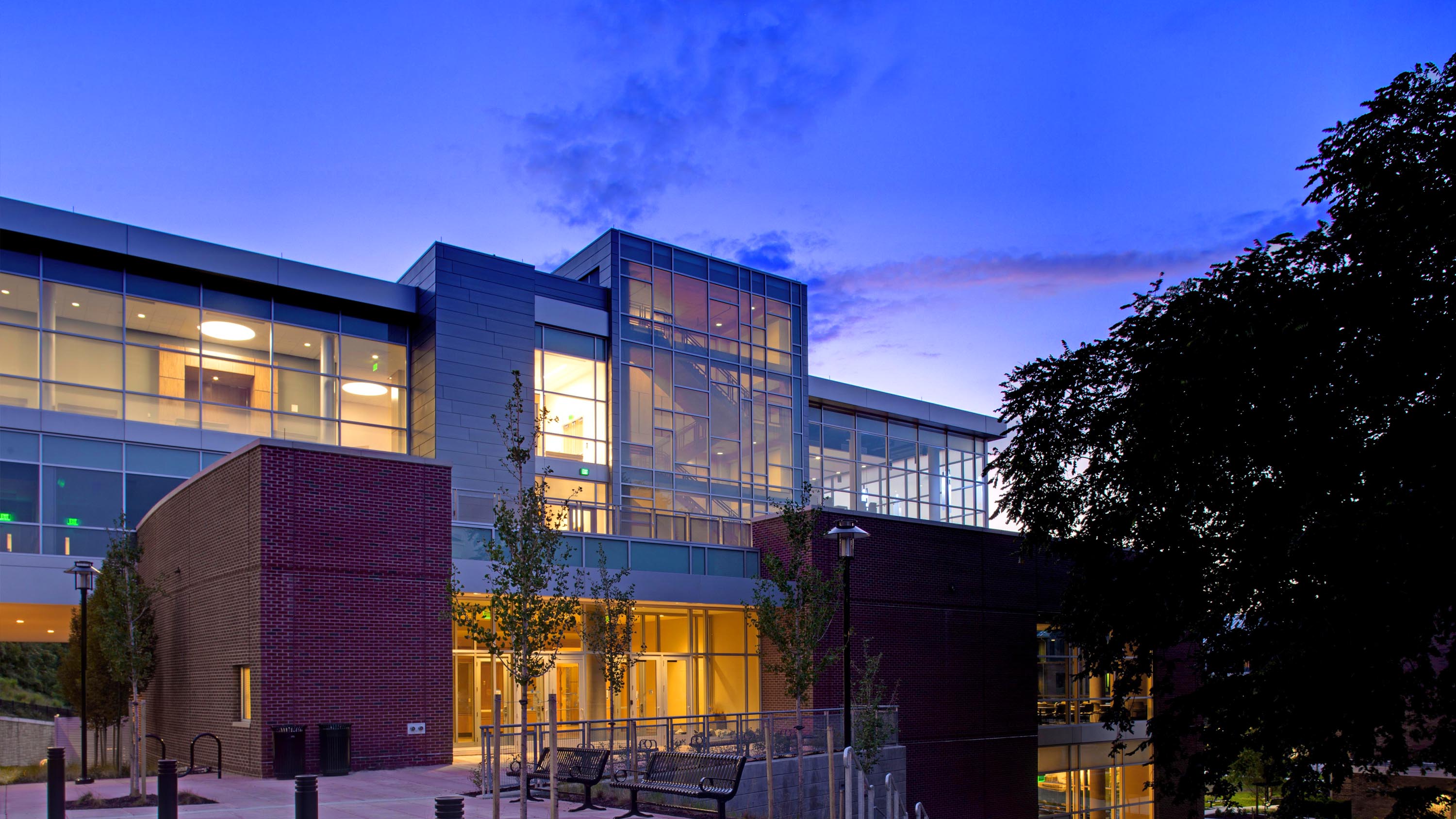 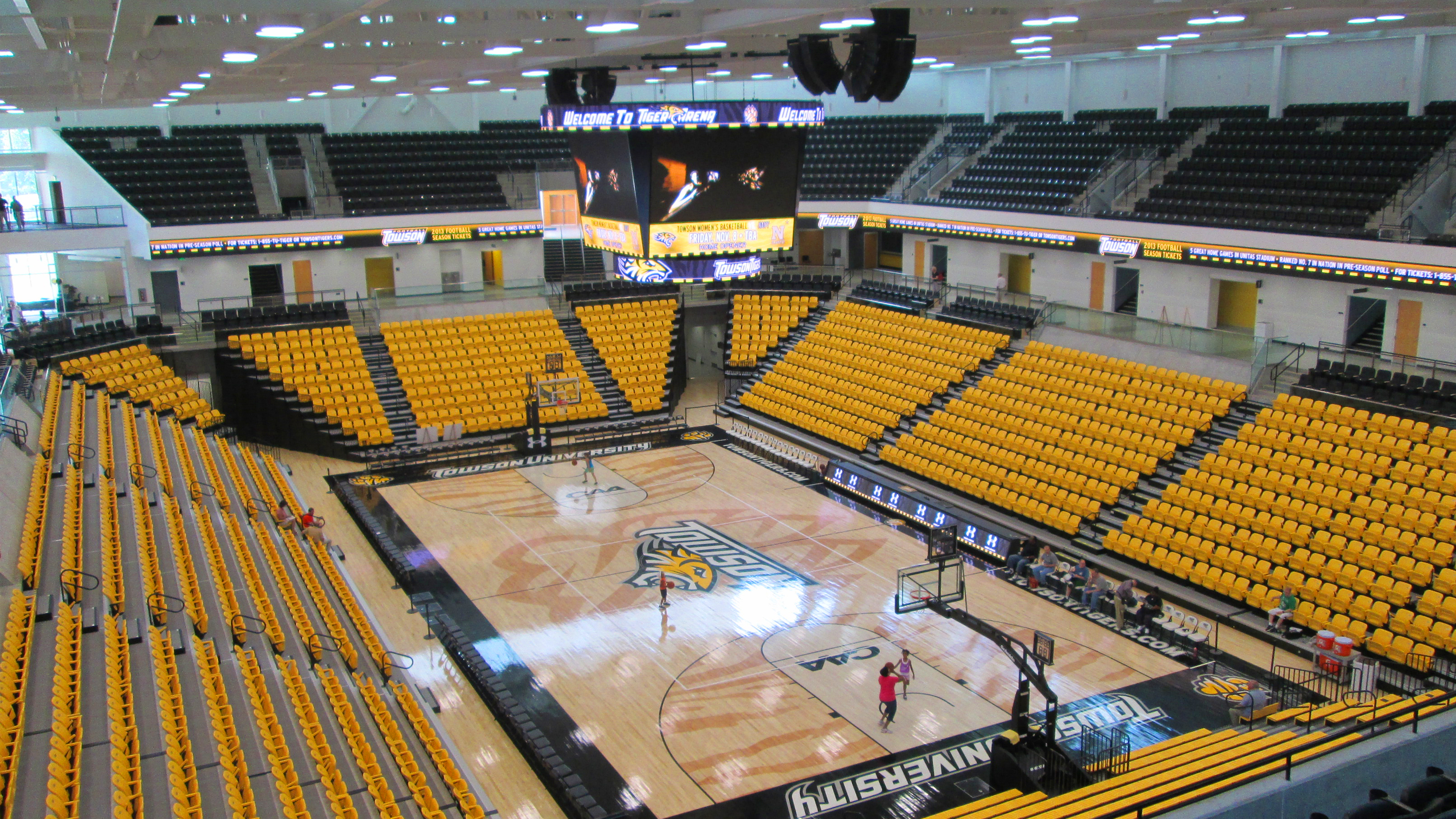 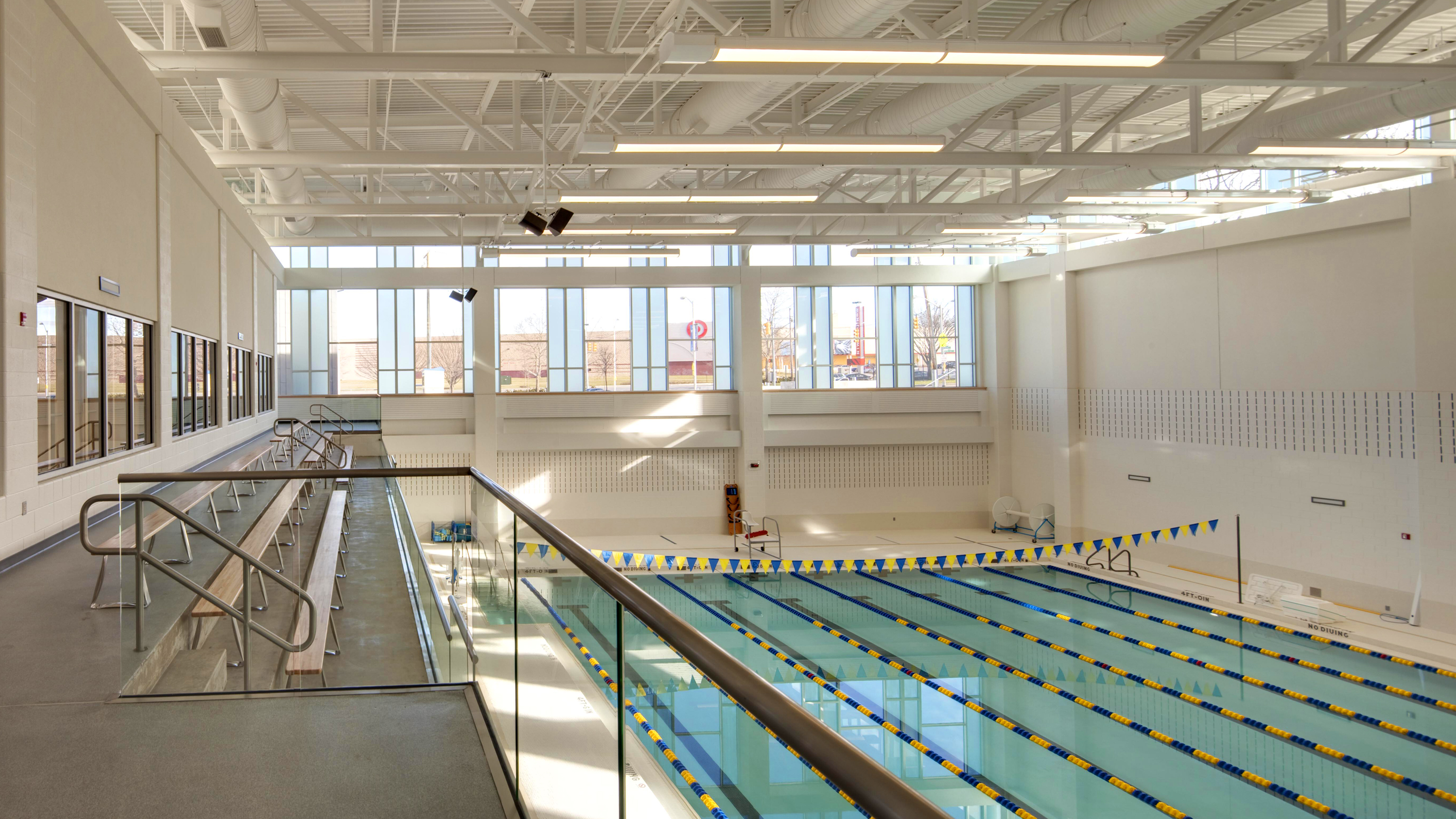 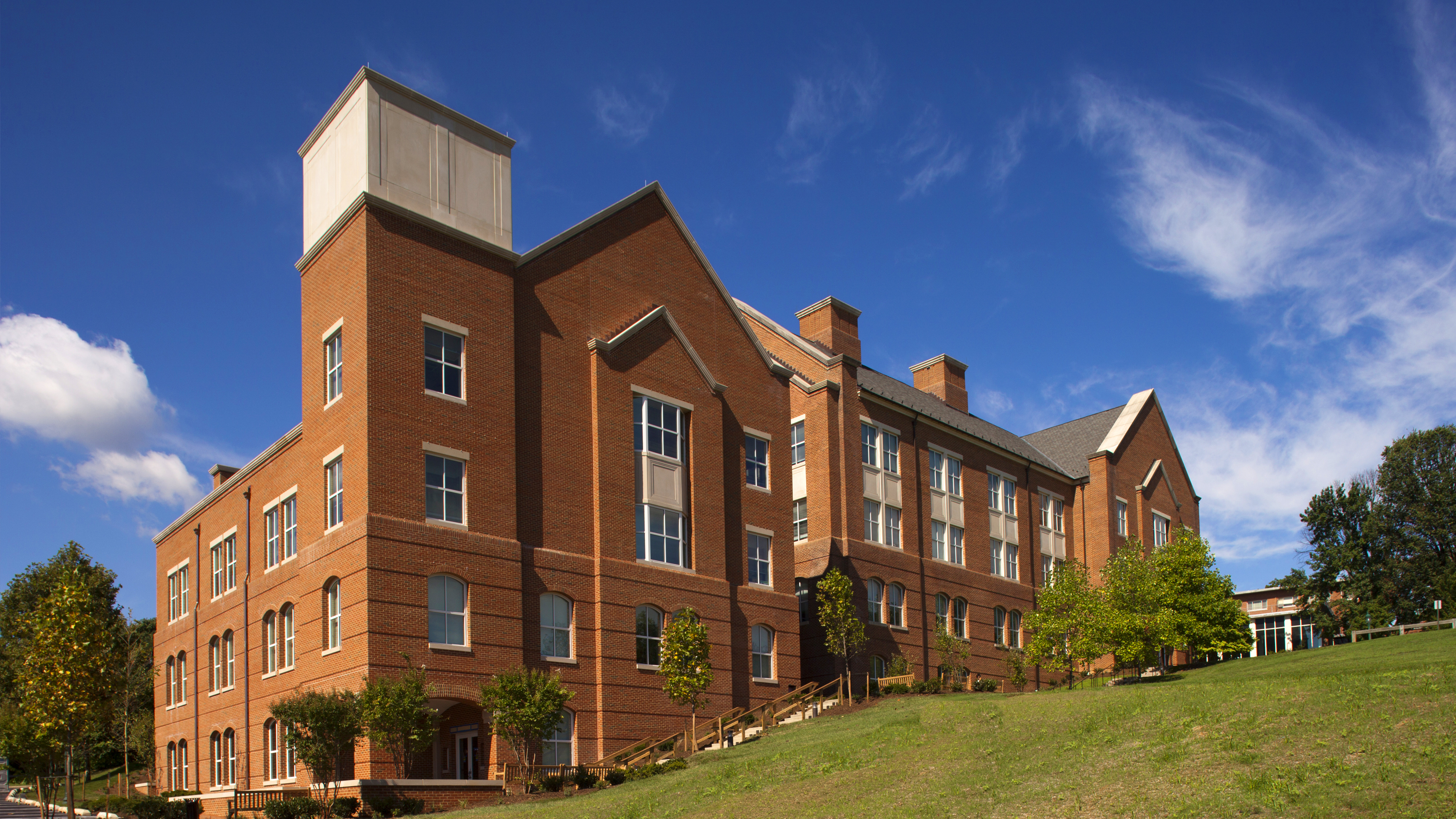 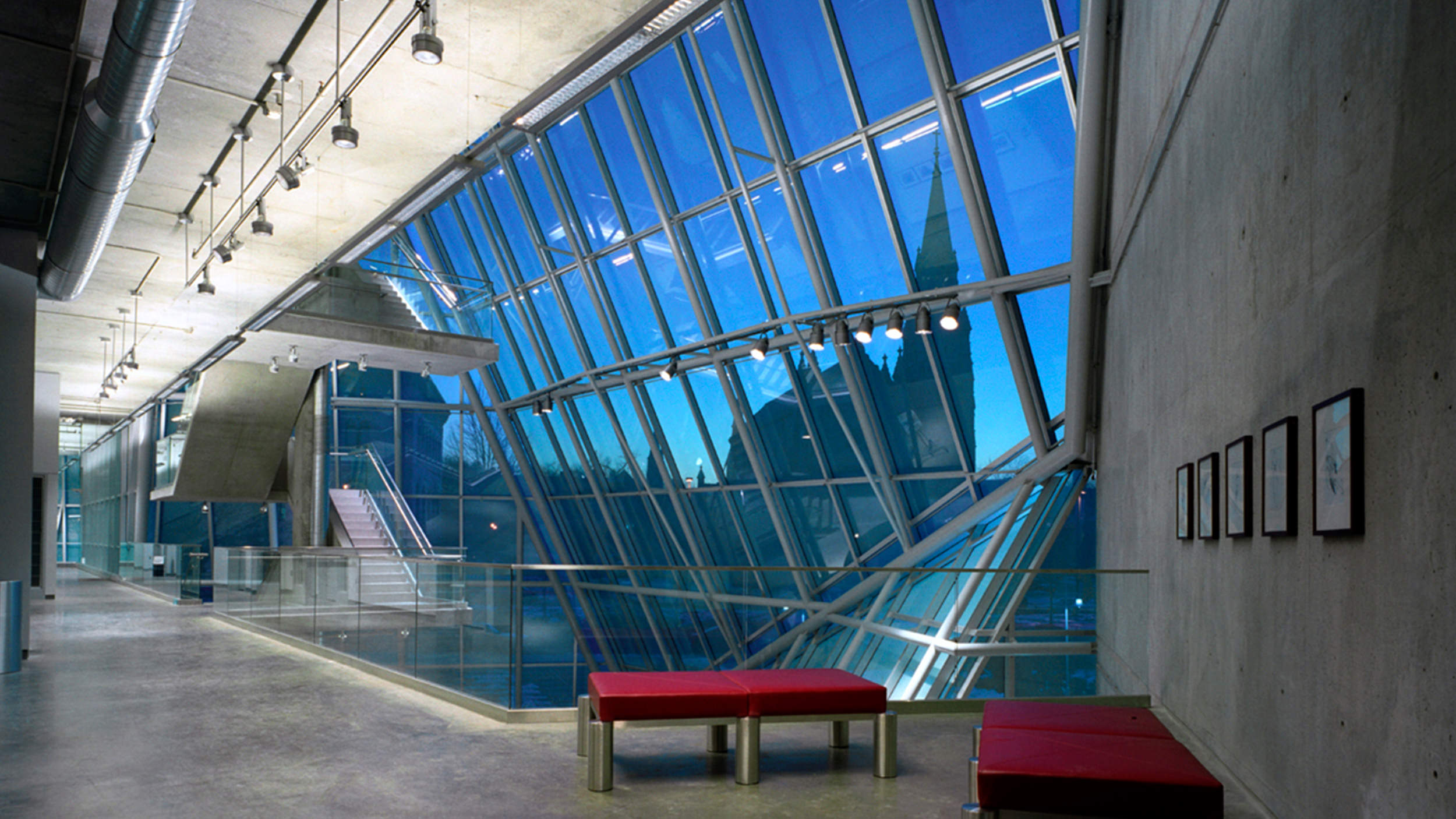 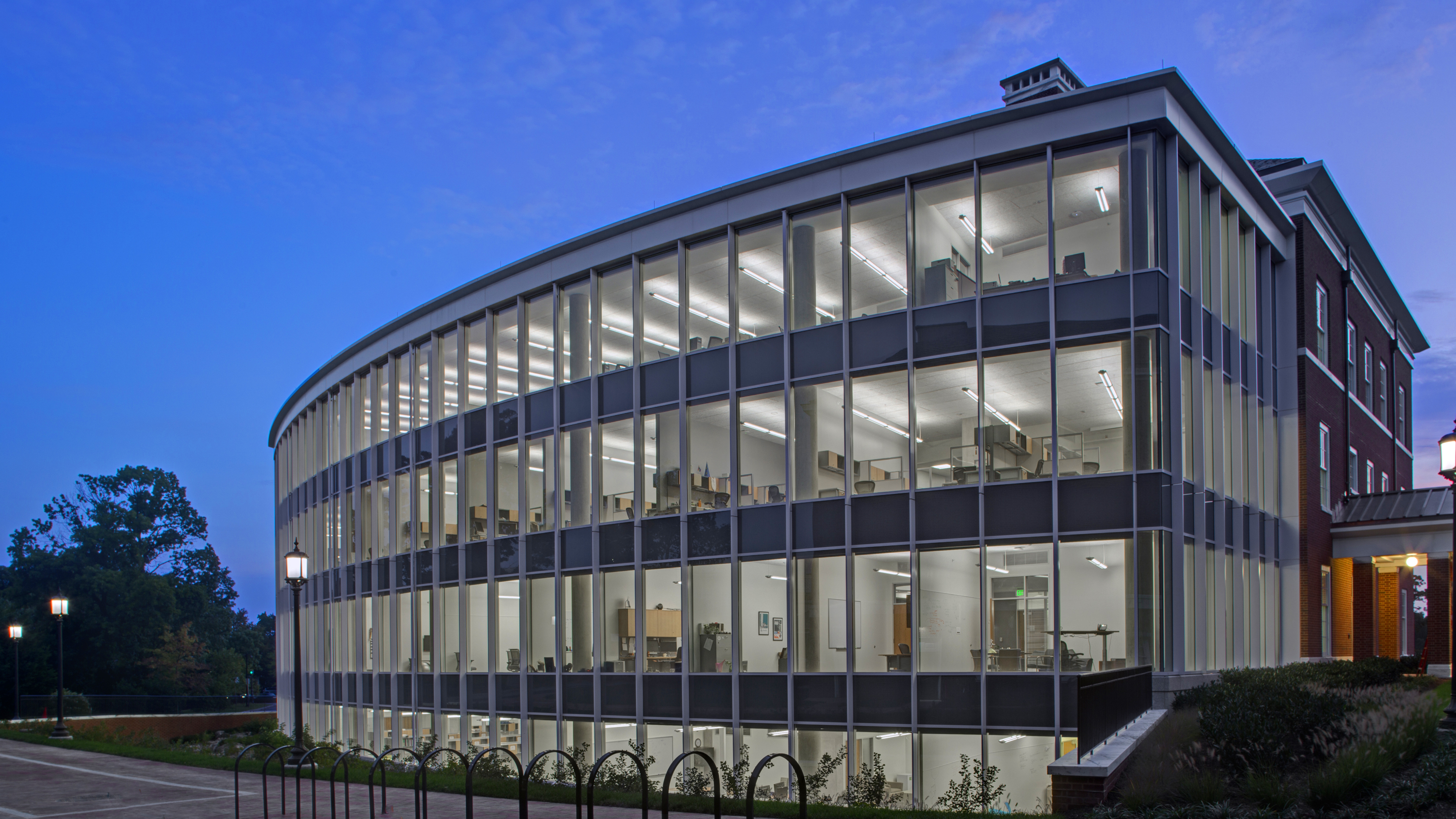