As Prime Consultant to the owner, JPA led the design team for systemic and architectural improvements to modernize this 700,000-SF US Senate Office Building, constructed in 1958. In addition to housing the offices of 13 Senators and their support staff, 16 Senate committee hearing rooms, and a 340-seat auditorium, many Senate-wide support functions are located in the Dirksen. Building amenities include a cafeteria with food preparation kitchen and two dining halls to seat 1,000 persons and a souvenir shop.

The HVAC systems serving the Senate office suites were replaced, and new lighting and ceilings were installed in the corridors to accommodate the equipment. Improvements were made in the temperature control zoning in the general office areas to increase comfort levels and allow for more flexible use of space. Life safety enhancements included a new sprinkler system and a ducted return air system to eliminate the use of the corridors for return air flow. All air handling units were replaced, and the building’s main HVAC was converted from constant volume to variable air volume.

Electrical upgrades for the $55 million project included 20,000 linear feet of new, fully accessible cable tray system. A new baseboard raceway system in the Senate office suites provided flexibility for distribution of power as well as voice, data and video cabling. The main service switchgear, motor control centers and panelboards were replaced throughout the building. JPA coordinated the design of all disciplines to complete the modernization while the building remained occupied.

Ready to begin your next project? 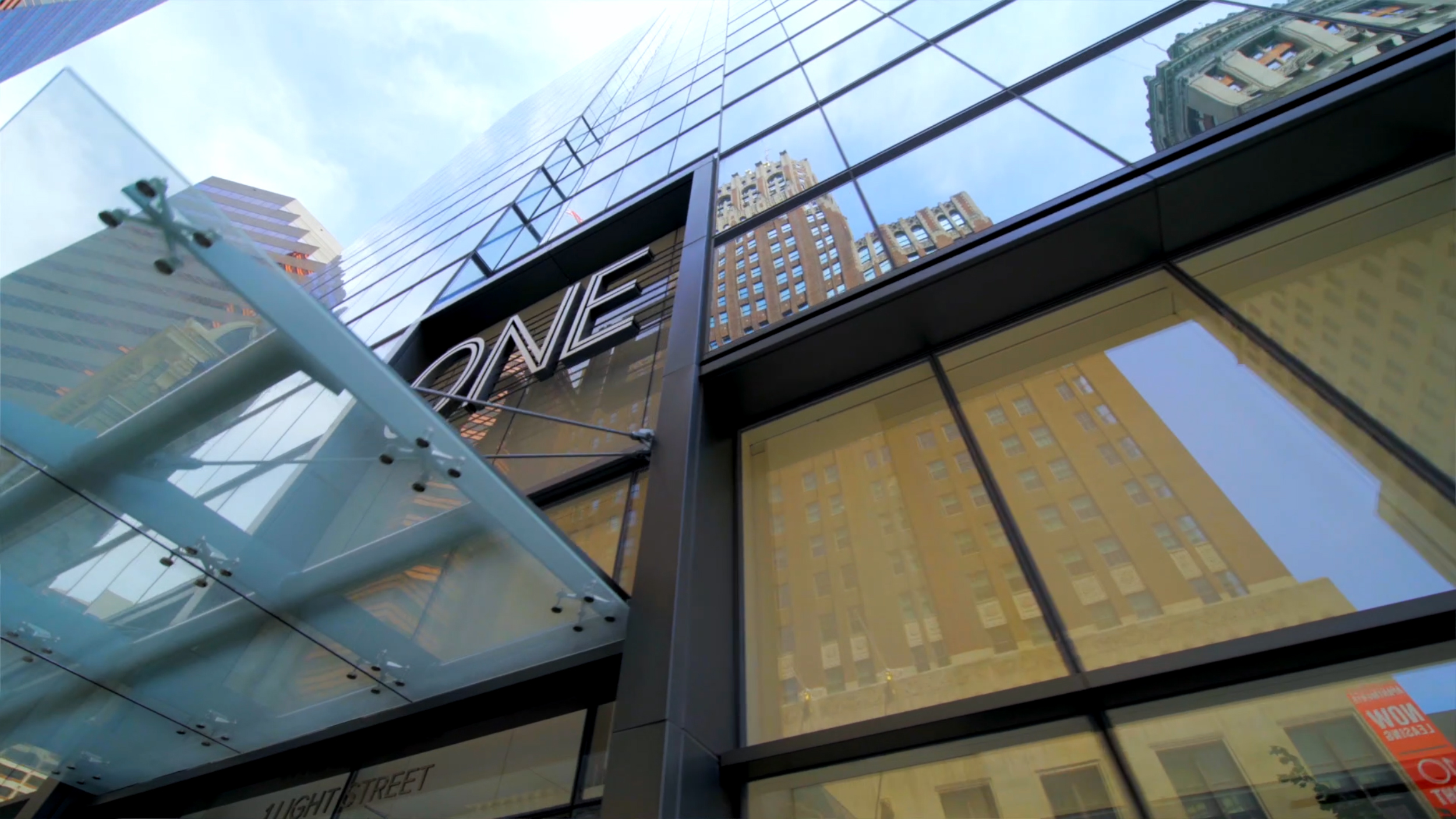 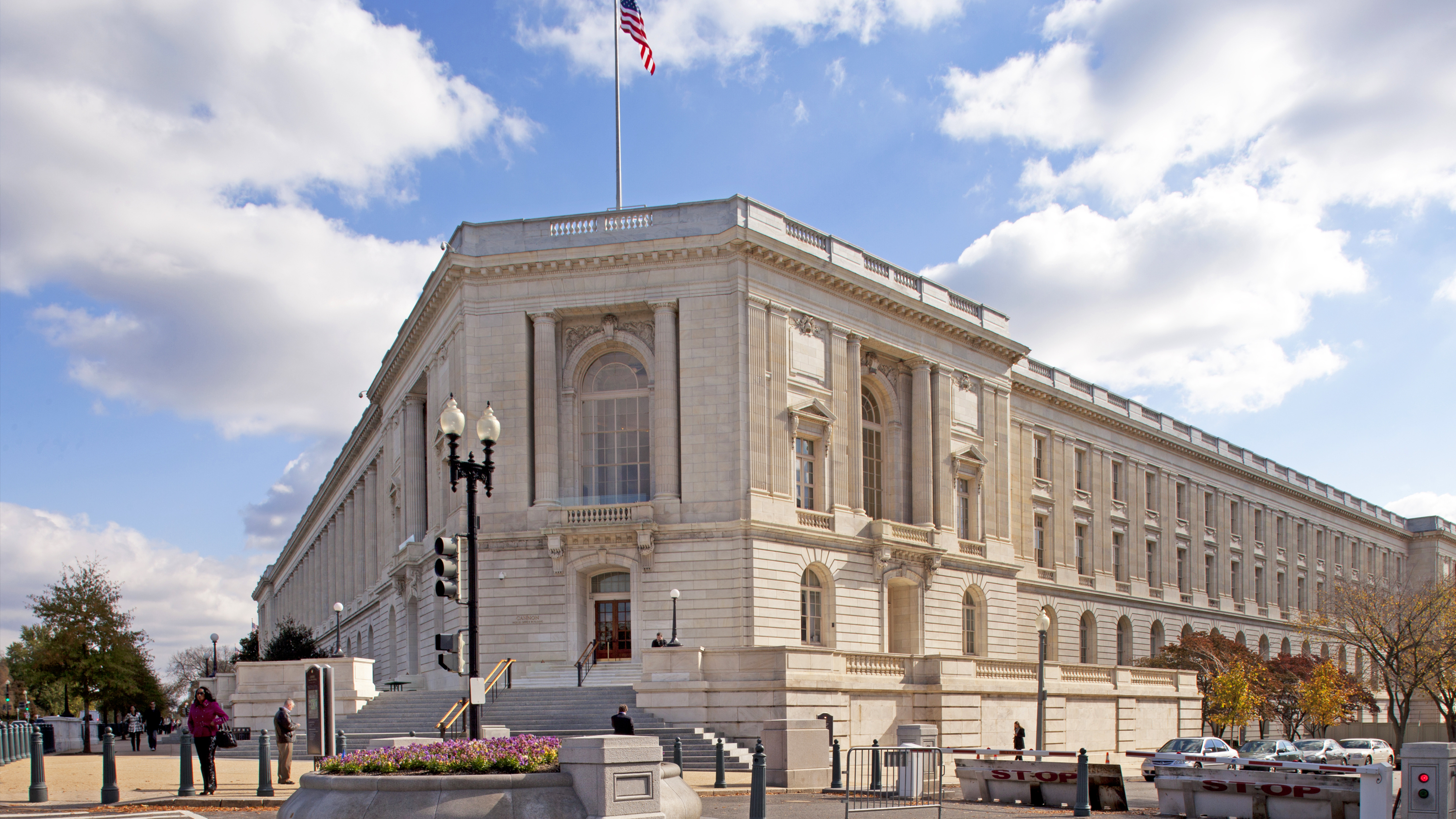 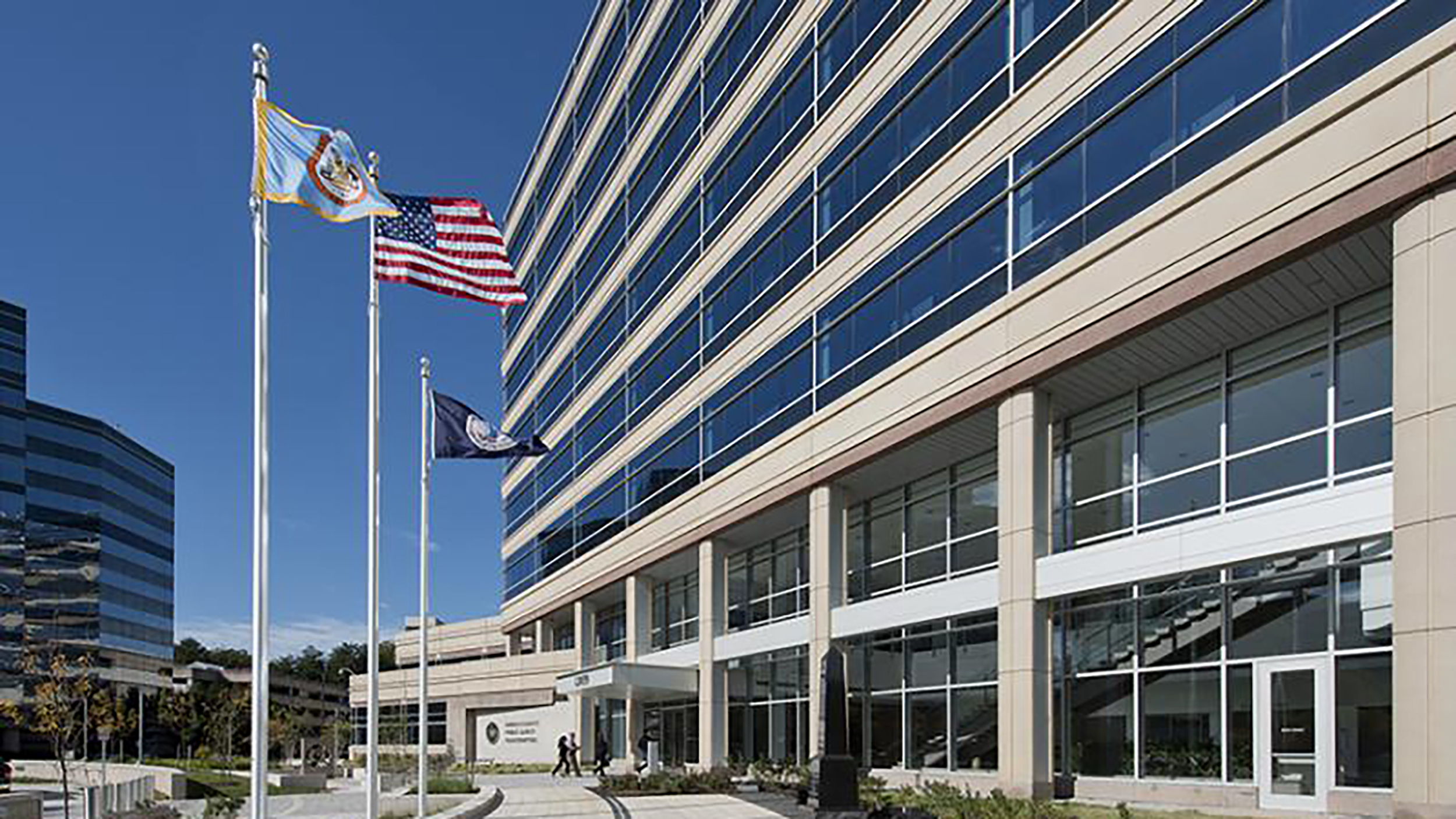 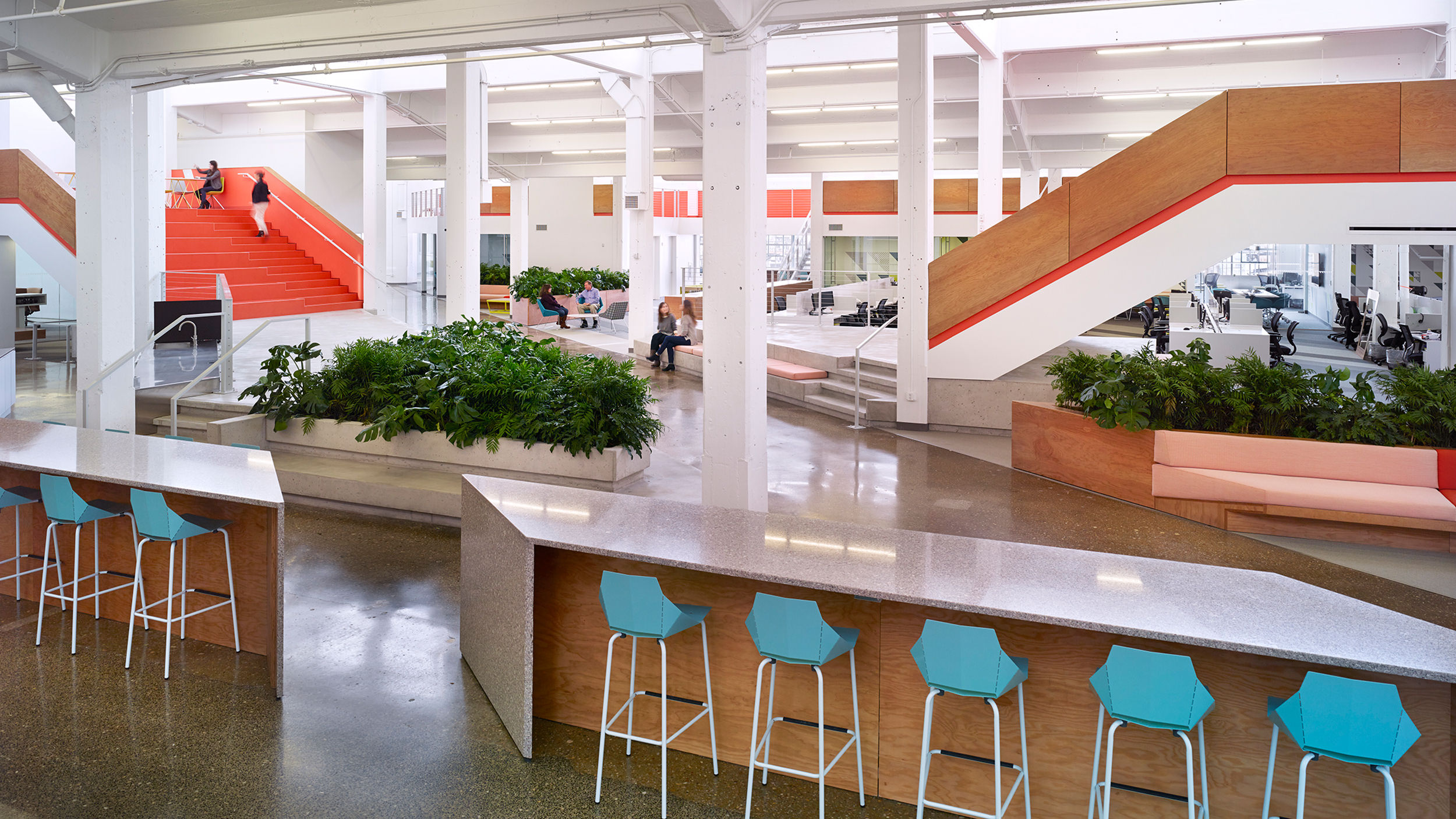