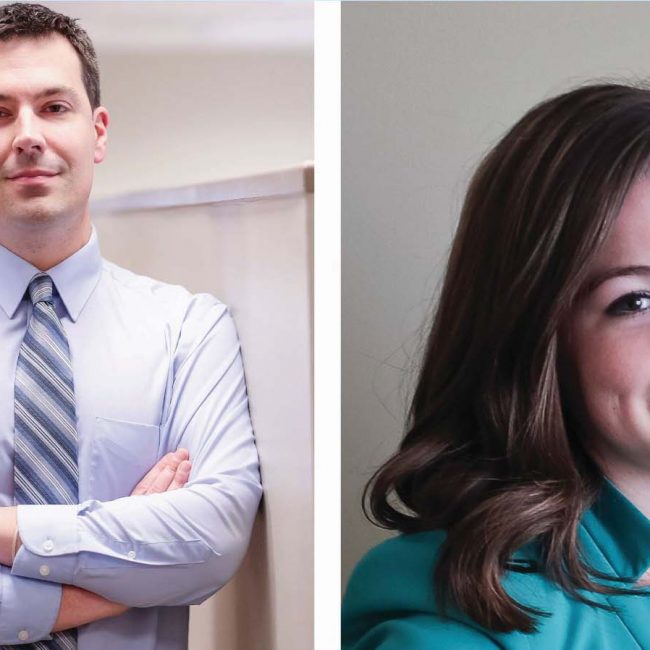 Since 2013, Mike has been the leader of our education studio, the firm’s major market for most of its 105 year history. Under Mike’s leadership, this market sector has continued to expand and develop, including the design of Maryland’s first net-zero energy school. In addition to numerous K-12 projects, he has led the mechanical design for other notable projects such as the new Malone Hall at Johns Hopkins University, the historic renovation of Building 6 at the National Institutes of Health’s Bethesda campus, and the North Wing Renovation and Infrastructure upgrades at the Johns Hopkins Bloomberg School of Public Health. Mike will continue to lead the firm’s education studio in his new role.

JPA is also happy to announce that Katie Shaffer has been promoted to Marketing Manager. Upon her graduation from University of Maryland, Baltimore County, Katie joined JPA in 2014 as Marketing Coordinator. Katie has become responsible for representing the firm in direct client interaction and responding to proposal requests, and she will continue to assist in the growth and success of our long established firm. In Katie’s time here, she has been instrumental in redeveloping JPA’s website and marketing materials, as well as encouraging the firm’s involvement in charitable and community outreach endeavors.